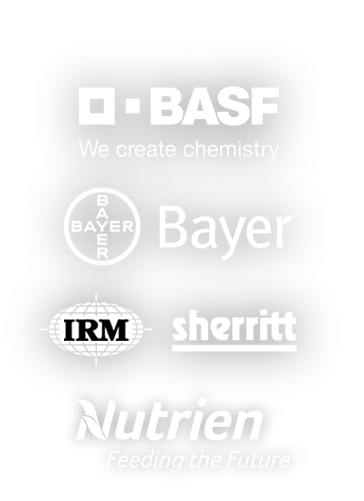 THANK YOU FOR YOUR SUPPORT

Thank you to everyone who participated and supported the CAAR Pro-Ag Investments Online Auction by either bidding or donating products. Hosted online from February 9-11, 2021, the online auction offered a variety of items to bid on.

The online auction raised over $65,000 that directly supports CAAR’s operations and activities, enabling CAAR to keep member fees low and support other causes such as CAAR’s advocacy efforts, training course upgrades, delivery of expanded and new programming and scholarships to post-secondary ag students. Our broad range of fee-for-service programs, like advertising sales, conference and training fees, and residual programs, are key revenue streams that help keep your membership dollars to less than 25% of CAAR’s cost of doing business.

Did you know that your membership dues currently account for less than 25% of CAAR’s operating budget? Every year, CAAR strives to make your membership dollar stretch further by raising more than 75% of the remaining funds we need to offer our services.

The CAAR Pro-Ag Investments Auction contributes upwards of 10% of our annual revenue budget, and is the only non-dues revenue stream that supports advocacy and program development, making it a critical fundraiser for CAAR.

2021 was a success for the CAAR Pro-Ag Investments Online Auction, raising over $65,000 to support the many initiatives where CAAR needed funding, including: