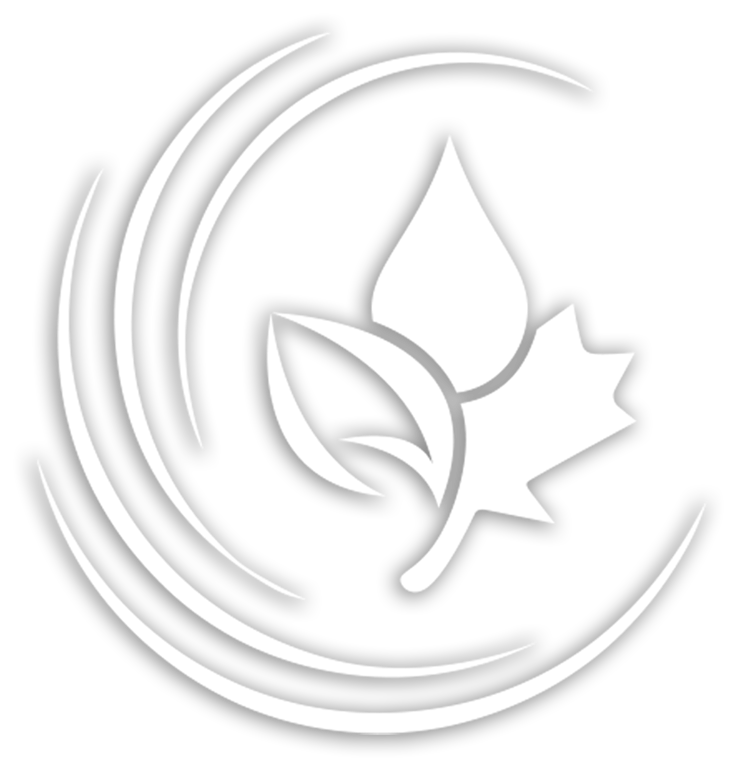 Hosted annually at the CAAR Conference, The CAAR Awards highlights the achievements and dedication of CAAR members who serve their community and the ag retail industry. The awards celebrate excellence in various areas of retail management, agronomy, 4R nutrient stewardship, and lifetime achievements.

The CAAR Awards were hosted during the 2021 Virtual CAAR Conference on February 10, providing award recipients the opportunity to say their thank you’s to work colleagues, family and friends. CAAR extends its warmest congratulations to all of this year’s award recipients.

Submit Your Nomination Form for the CAAR Awards

Submit a nomination for your facility or nominate on another retailer's behalf for the 2022 CAAR Awards! These awards highlight the achievements and dedication of CAAR members who serve their community and the ag retail industry.

WHY NOMINATE?
In addition to being recognized as a leader in the ag retail industry, the winning individual or location receives an award plaque to display at their office, a $1,000 prize, a 1-page article featured in the CAAR Communicator and CAAR Network, and is also inducted into the CAAR Awards Honour Roll.

If you are interested in submitting a nomination for any of the categories below, complete the online nomination form. For more information about The CAAR Awards, contact Lady Gabilo at 204-989-9304 or This email address is being protected from spambots. You need JavaScript enabled to view it..

Agronomist of the Year Award

Introduced in 2012, the Agronomist of the Year award recognizes a CAAR member agronomist who consistently exceeds expectations through dedication to their field and their agronomic knowledge.

Retailer of the Year Award

The Retailer of the Year Award was established in 2008 and recognizes one CAAR member location that went above and beyond to serve its customers.

The Retailer Hall of Fame award was established in 2008 and recognizes an individual from one member location who has consistently demonstrated exceptional performance and dedication over time.

The Chairman’s Award is awarded annually at the CAAR’s Choice Awards Banquet to an individual who is a strong supporter of the Association and the agri-retail industry in general. They are selfless in their commitment to CAAR and the betterment of the industry. The award recipient is chosen by CAAR's Board Chair, Theresa Bolton.

Congratulations to all of the past CAAR award winners.

Agronomist of the Year Award

Retailer of the Year Award

AGCO Operator of the Year Award