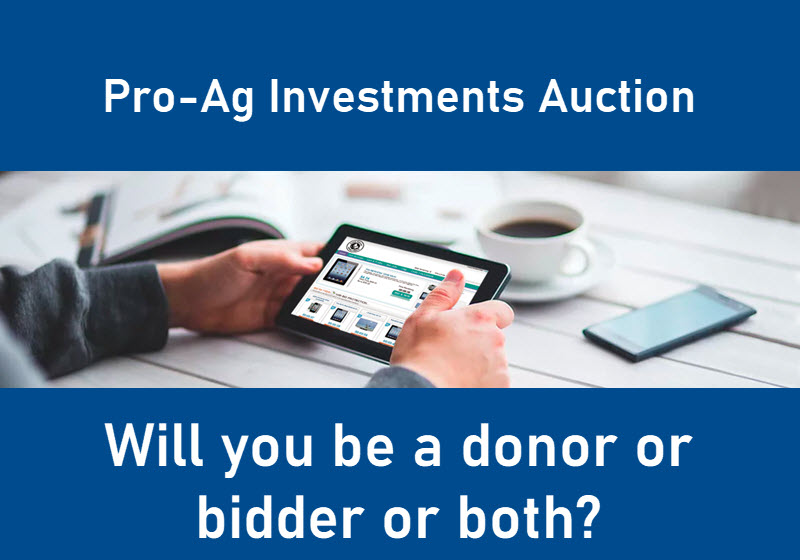 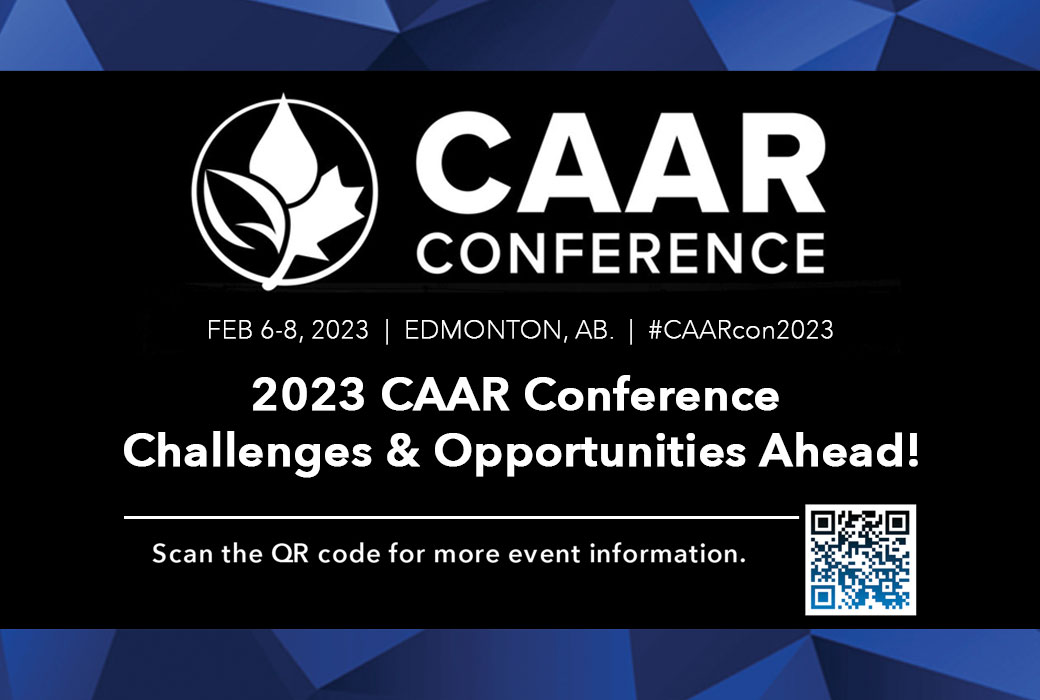 Efforts to resolve the crisis of a labour shortage in the ag world keep government agencies busy.

Learn how machine learning is already being used by farmers to beat the negative impact of weather.

Perhaps the most important presentation at the 2022 virtual CAAR Conference; the MRL panel agreed that science and evidence-based data, timelines, transparency, the importance of sharing, and explaining science in plain language were all key factors.

MRL Challenges, Changes and Canadian Government were discussed by the panel.

CAAR strongly believes Canada needs to continue to advocate internationally for MRL harmonization based on modern science, and not move away from the standards set internationally. Our sector depends on international trade, and harmonized MRLs are key to facilitate export of Canadian agricultural commodities.

Bombardier outlined the government’s plans, known as its four pillars, to address transparency and public trust, discussing how the approach will involve engagement with stakeholders and build off the processes already at PMRA. She also said the PMRA will increase its access to and usage of real-world data.

Regarding concerns that the government is ignoring science-based data, Bombardier was adamant that her agency will not need to change the way it goes about its business, “and will continue with this (science-based decisions) strength.”

While she noted that some have questioned the government’s recent decision to pause MRL increases, Bombardier noted that “…science will continue to drive PMRA decisions.”

She agreed with the resolve that there must be both public trust and transparency with all of the government’s decisions, including MRL decisions, and that “the science-based data will help” strengthen its cause.

Canada Grain Council’s Kurbis noted: “Crop protection is getting more and more restrictive around the world.”

He pointed to the EU (European Union) as having moved away from a science-based approach to regulatory approvals for crop protection, which means that the MRLs needed for trade can move to zero tolerance.

“It’s great that the PMRA is keeping the firewall at 100% for the science-based approach,” stated Kurbis. Added CropLife Canada’s Stewart: “We support strengthening the science-based system—science provides growers with timely access to safe tools and markets around the world and assures the public that pesticides used are done so safely.”

Stewart continued: “We support the increasing of oversight, and to build more of the science-based approach. Science helps assure the public that pesticides used are done so safely.”

Kurbis underlined that decisions on MRLs have an impact on the way agri-retailers do business, how farmers grow crops, and how the country is perceived internationally when trading commodities.

Said Kurbis regarding: crop prohibitions and global scrutiny: “It’s becoming increasingly complex as the EU moves away from the science-based firewall.

“We’ve seen from our international partners that how pesticides are regulated is becoming more complex,” said Kurbis. “Transparency measures should be carefully considered.”

What all three members of the panel did agree upon, is that yes:
• science- and evidenced-based data must always be the only source of information utilized to make informed decisions;
• transparency is extremely important, as is;
• consideration of real-world impacts and unintended consequences when developing new approaches, but;
• timely, plain language responses are also key in dispelling misinformation and explaining things to the media and to the public.

“We need to do a better job of explaining ourselves,” agreed Bombardier on behalf of the government. “We need to be able to explain science in a non-scientific way.”

She summed up: “Having this dialogue is key to our success. We want to engage with all Canadians.

“Your insight and collaboration will be key over the coming two years.”

It’s Not Easy Being Green

How geopolitics wants farmers to figure out how to do more with less to create less but more.