Seize the Opportunity to Unlock Your Potential 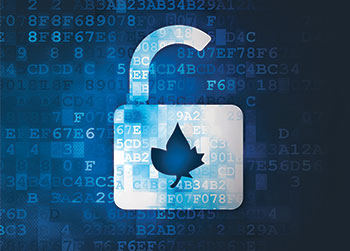 Canada’s agri-retail sector carries the weight of many responsibilities. The products you sell are the subject of myriad regulations, speculations and scrutiny. Your customers are – at once – innovative and pragmatic, and busy with their own mission of providing food for a growing population. 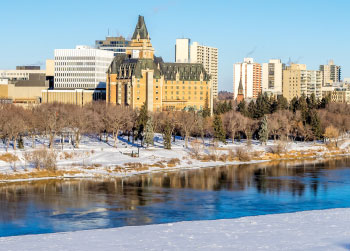 Saskatoon – also known as The City of Bridges – has something exciting and enjoyable to offer everyone, even in the middle of a Prairie winter. 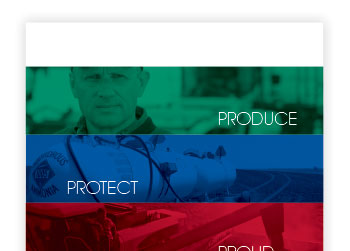 Changes, accomplishments and new paths forged by your association

The past twelve months seen the Canadian Association of Agri-Retailers undergo many changes – some significant, and some just a part of the natural evolution of our changing industry.

A Liberal Amount of Change?

The 2015 election was the most dramatic in recent memory, with no shortage of ambitious promises. It was Justin Trudeau’s message of change that swept the Liberal Party of Canada to power, and that message was not modest. With a raft of agenda items from Syrian Refugees, to the Paris climate summit and the fight against ISIS, many in our sector are left asking: “What’s next for Agriculture?”

As the ways in which our members seek out information evolve, your association is taking action to meet your expectations and deliver an enriched user experience.

The Value of Operation Ag Careers 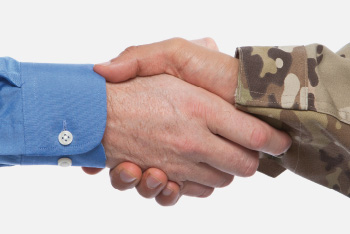 The CAAR Conference: A New Formula for Success 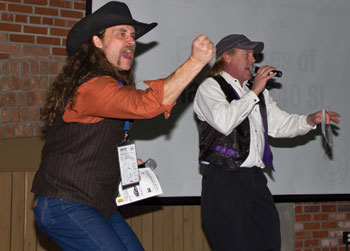 The format for the CAAR Conference has evolved over the years. 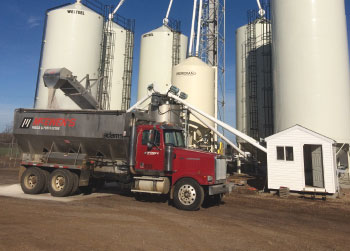 Agri-retailers share their strategies to break down fertilizer bottlenecks 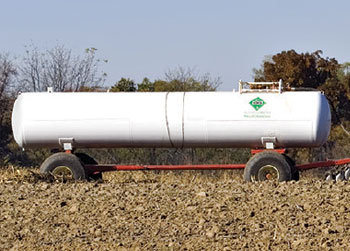 When members faced challenges, CAAR was there to help.

CleanFARMS is Cleaning Up 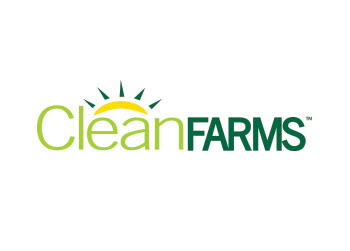 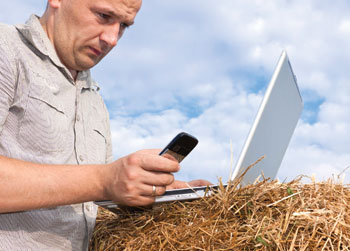 Farmers are embracing mobile tech and retailers must follow

A Recipe for Sustainable Success 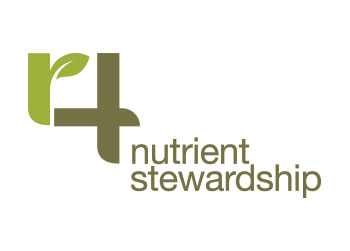 Will Agriculture be Allowed to Feed 9 Billion?

Unlocking the Potential of CAAR

A New Generation of Ag Candidates 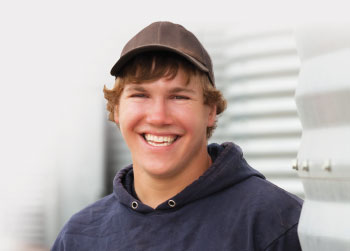 How agri-retailers can welcome Generation Y 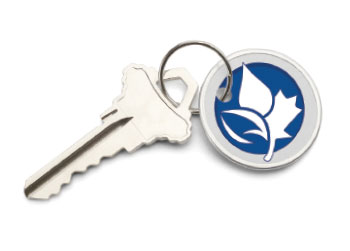 Unlock the Value of the CAAR Conference

Ag Safety is No Accident 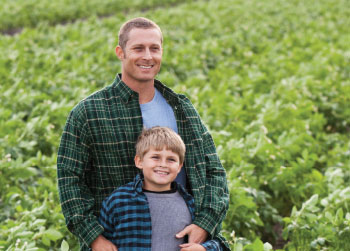 Canadian Agricultural Safety Week aims to educate and save lives

The Devil You Don't Know 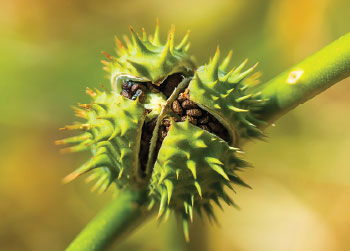 Give Your Ag Pride a Social Life 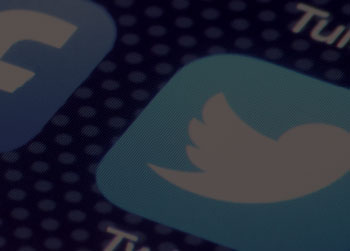 Those of us who work in agriculture – who live and love it every day – have the responsibility to make sure our industry is better understood.